Learning from the best of the best: a top-list of the biggest ports of the world in 2019

At the time of 2019, none of Russia's ports is represented, despite the fact that the growing port capacities of the northern seas show a steady growth in traffic and congestion. In this article, we will analyze the performance of each of the industry leaders based on data from the World Shipping Council on sales, TEU, area and efficiency and area growth.

There is nothing surprising in the fact that the first place is occupied by the Chinese sea port (and along with it the river), showing stable growth. Located in the water area with direct access to the sea, and leaving for 50 km upstream of the Yangtze River, the port participates both in local freight traffic and in international traffic. The indicators are impressive: 125 berths, about 37 million TEU per year, with a capacity of at least 2,000 container ships.

By 2020, it is planned to expand the deep-water coastline to 10 kilometers, as well as the construction of new berths with a capacity of over 13 million standard containers per year. 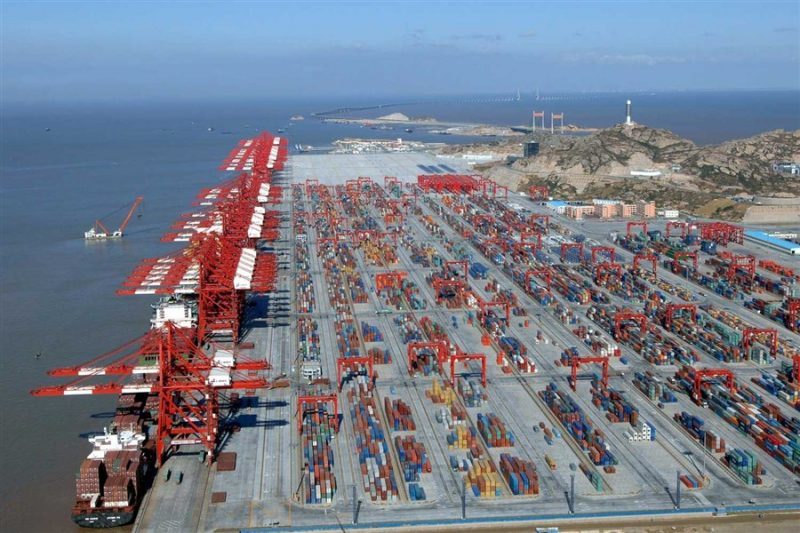 Among all the ports, Singapore has an exceptional size: 31 million processed 20-foot equivalents, cargo handling from 600 ports in 123 countries of the world. Until 2015, this marine hub ranked first among the largest ports in the world, and even now it is “breathing in the back” of Shanghai, showing steady growth (30.90 million TEU according to data for 2016 compared to 31.65 million TEU in 2012 ). 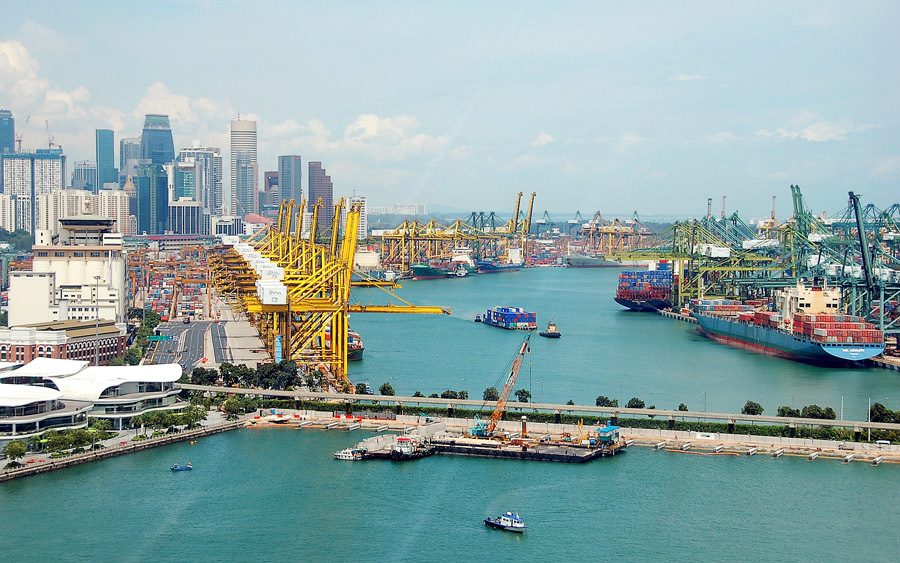 Returning to China’s logistics facilities, one cannot ignore the largest export center for consumer electronics and digital electronics manufacturers in the world. The production facilities of various corporations that carry out their transportation at the expense of the whole chain of Shenzhen ports are located in the Pearl River Delta. Implementing, it should be noted, successfully: more than 3 dozen operating shipping companies and 360,000 square meters. of covered warehouses and a container area of ​​600,000 square meters. Among the latest indicators - processed 23.97 million TEU. Seeing the prospects for the further development of maritime freight, the authorities are planning to reorient it to the port of free trade by 2020, simplifying the procedure for border inspection of cargo. 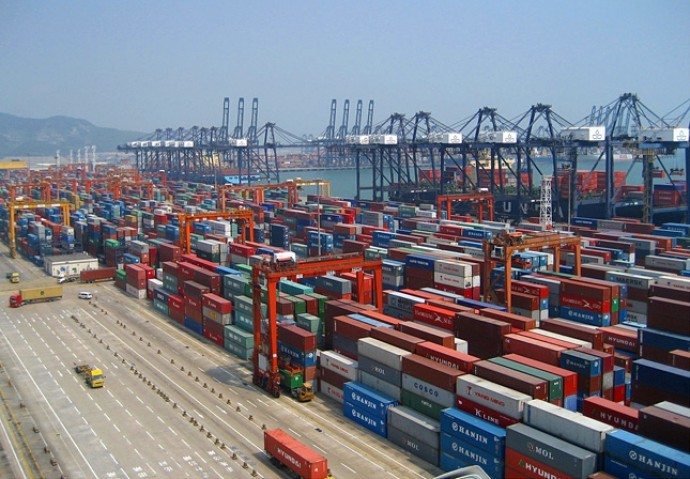 A vivid example of a competent strategy for capturing the freight market is the creation of a united large seaport, which ranked third in the list of the largest ports of China in 2015. At the same time being the most ancient maritime hub, today this sea hub demonstrates amazing growth and capacity to meet the growing demand - 21.60 million TEU, significantly higher than in previous years. 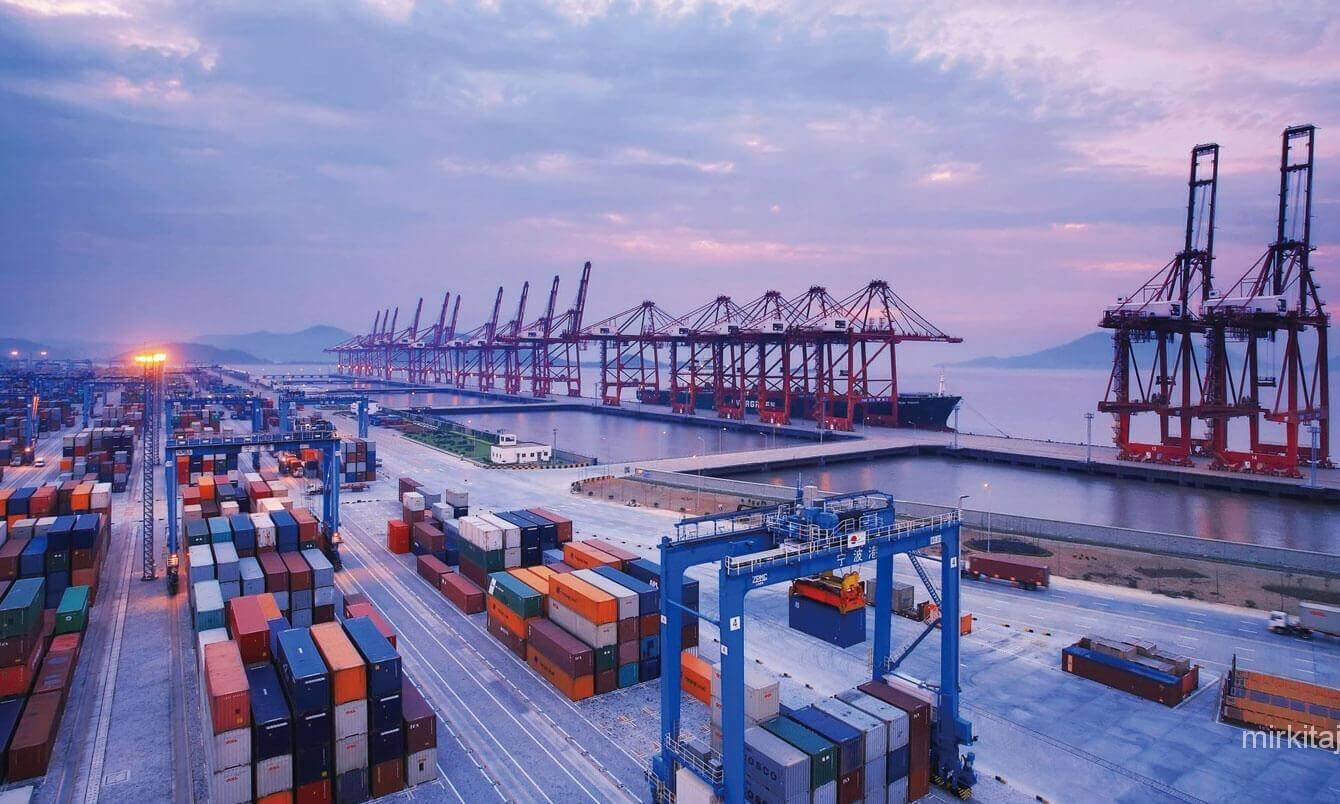 The largest port in South Korea, Busan has two main areas - fishing and sea trade. Located on the island of Yong, the port is connected to the mainland by a drawbridge. A small but steady growth in trade volume (19.85 million TEU by 2016) guarantees him a locking position in the top five of the largest ports in the world. 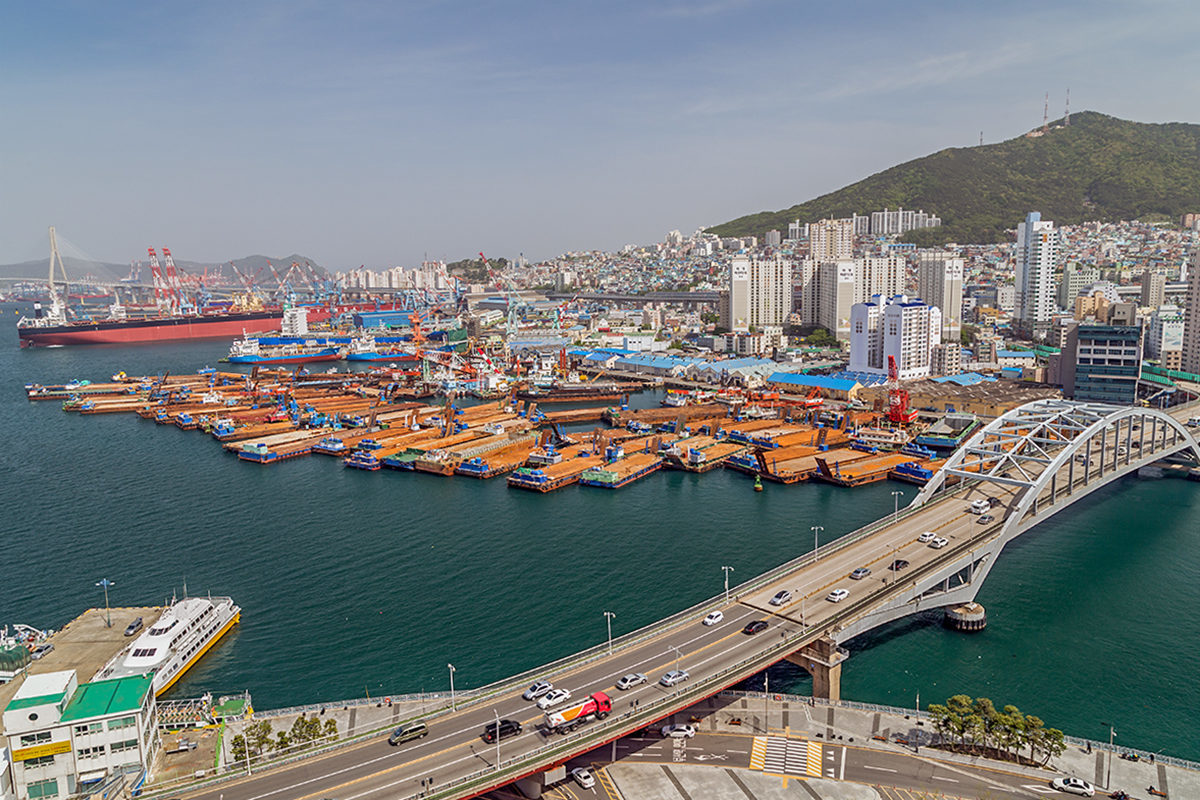 ⇐ The New Silk Road: up-to-date overview of the project in 2019