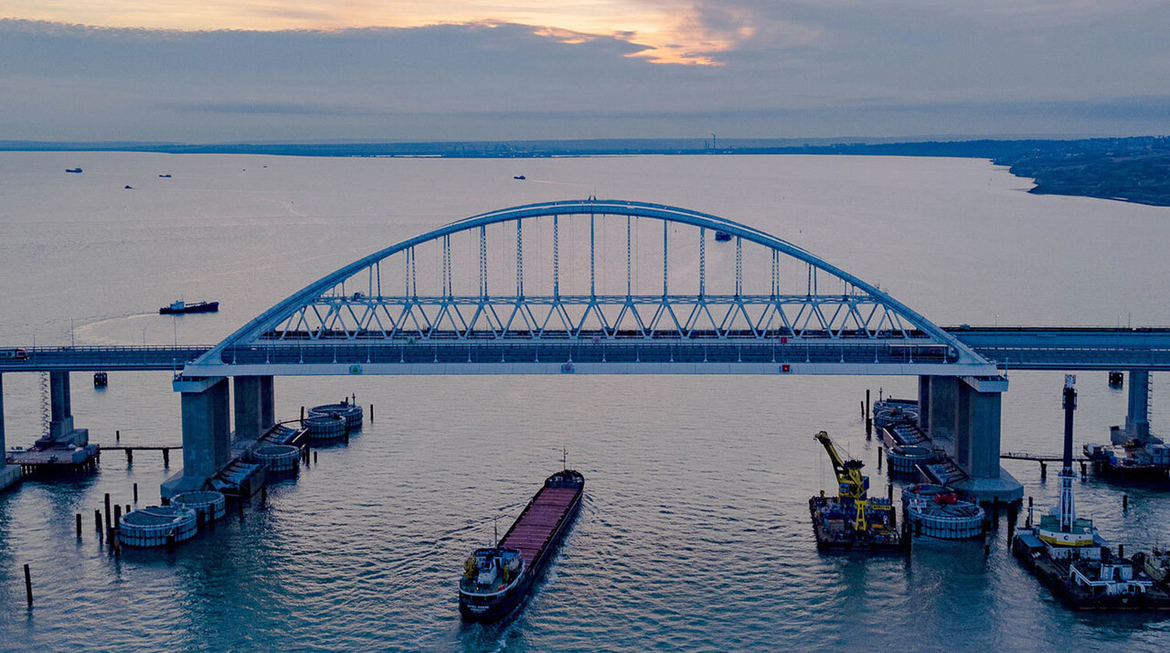 The Crimean bridge: the outcomes of the first year

The Crimean bridge celebrates its first operating year. What can be said about the results about the first year and what was the 12 months for the most extended bridge in our country?

A year of work without any incident. The Crimean bridge organically fits in the transport system of South Russia and quickly become a key chain. Throughout the year 5 mln cars passed on the bridge, including 5k trucks and more than 60k buses.

This is 3 times more than in 2017 when drivers had to use the ferry. Its relevance is fairly explainable: the bridge isn’t just simply comfortable, but also a really fast way and significant economy.

Frequent storms in the Kertch strait don’t interrupt the construction of the railroad part of the Crimean bridge. The process is held on the whole length of the route – 19 km. All the pillars are ready, practically a half of all rails, the construction works are produced from both banks simultaneously.

Russian President Vladimir Putin said on May 16 that the railway across the Kerch Bridge would be completed "ahead of schedule."

“To open the Crimean bridge was not enough, you need to provide a rail link. When the large-scale delivery of goods goes in all directions, then, I hope, the situation will change”, Putin said.

According to the calculations of the information center "Krymsky Bridge", the refusal to use the ferry service over the year allowed carriers to save about 16 billion rubles. Since one flight from the port of Crimea to the port of Kavkaz or in the opposite direction ranged from 1,500 to 19,500 rubles, depending on the type and size of the vehicle.

All about “Chernozem region logistics” forum in 2019 ⇒